About 175 arrested overnight in Chicago protest 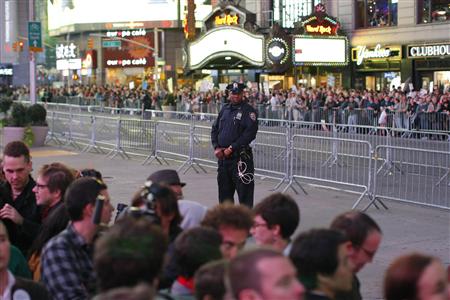 Chicago police said on Sunday they arrested about 175 protesters in a downtown plaza where some had set up tents and sleeping bags in a protest inspired by the Occupy Wall Street movement in New York.

The protests attracted more than 2,000 people to a march from the Federal Reserve Bank of Chicago to Grant Park, which had been the site of anti-war protests during the 1968 Democratic convention.

The protesters were arrested for allegedly violating a city ordinance by being in the park after it closed and ignoring repeated warnings from police to leave, police said.

The protest was one of many in a global day of demonstrations on Saturday that started in Asia and Europe and rippled around to the United States and Canada. Demonstrations were held in dozens of cities including Washington, Boston, Chicago, Los Angeles, Miami and Toronto.