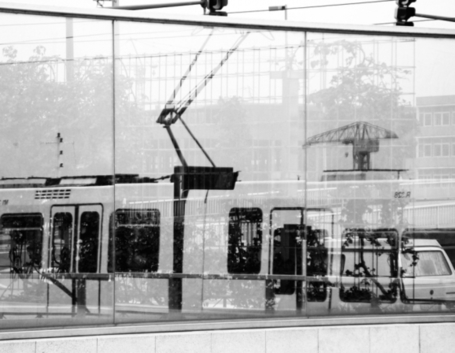 Though Nantes is following the example of the WIR cooperative bank in Basel, Switzerland, where 60,000 small and medium-sized enterprises are already using a cashless payment system, this will be the first time a large-scale European city is willing to try the experiment with both businesses and individuals.

The measure addresses the increasing importance of non-monetary exchanges between firms, a tendency that is particularly visible in times of financial crisis.