On Monday, February 6th, flight attendants and citizens from around the country are planning to converge at…
Continue

Merry Christmas from the 12/12 Port Blockade… 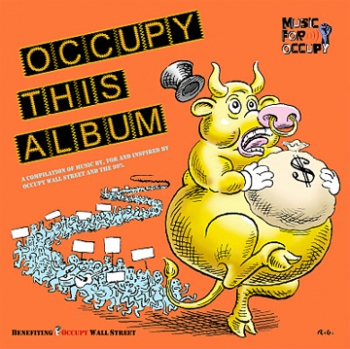 Occupy Oakland: Video of Woman Being Assaulted by Police

video by OakFoSho of a woman identified as Leela being assaulted by police. She is the woman with the bicycle with the trailer

Occupy Wall Street is in the middle of one of its day-long marches in New York Tuesday, protesting the National Defense Authorization Act, but for those following along on the Global Revolution livestream, the real action is happening in the…

At Ning, we’ve long believed in providing a platform enabling…